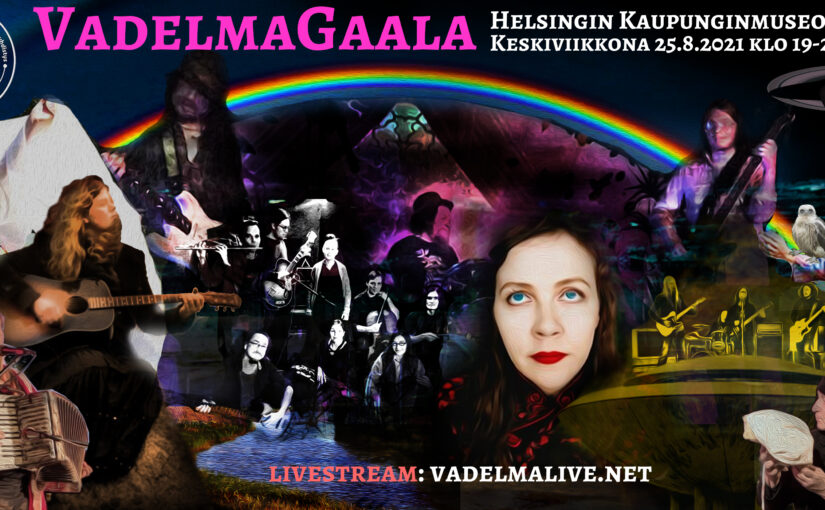 Klava returns on stage at the Helsinki City Museum’s court yard when VadelmaGala happens on 25th August 2021. Klava will be performing at 10 pm a full set with an 8 piece band with visuals by VJ Noaidi.

There is free entry but requires advance booking.

The event starting at 7 PM will be streamed live at vadelmalive.net! TUNE IN! 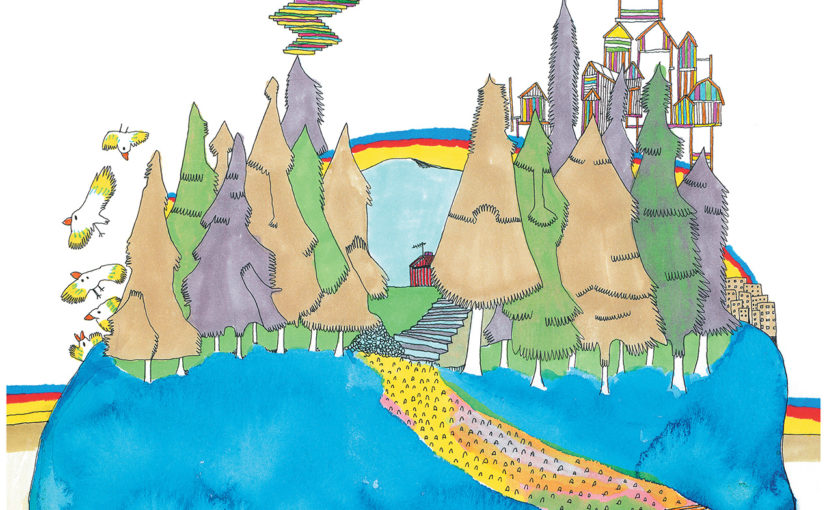 A nice review by Jon Davis on Expose.org.

‘Klava is not about flashy individual playing, and the lovely compositions themselves are the stars of the show. The lyrics are all in Finnish, described as a conceptual whole on the theme of modern people longing to get back to nature — Polku means “The Path.” In any case, it’s a solid entry in the current progressive rock scene, and a great example of chamber rock done right.‘ 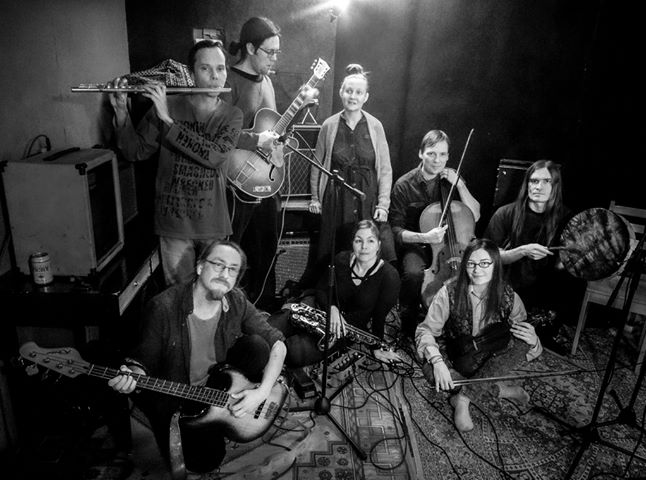 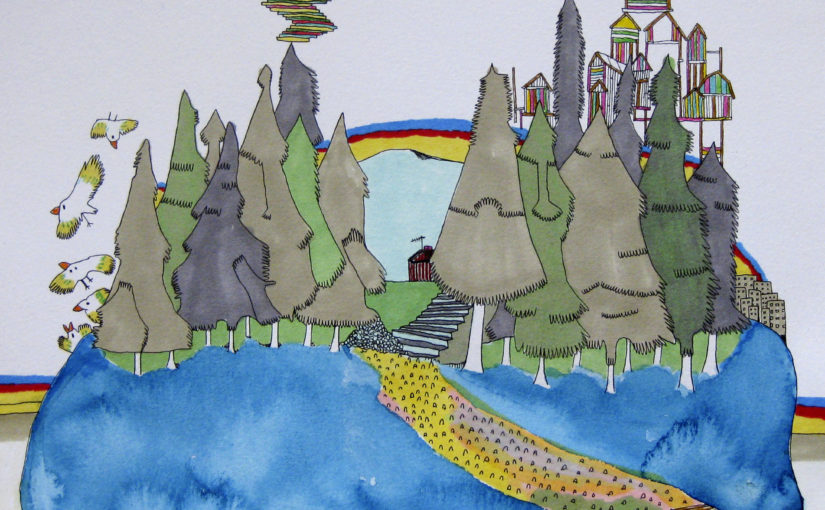 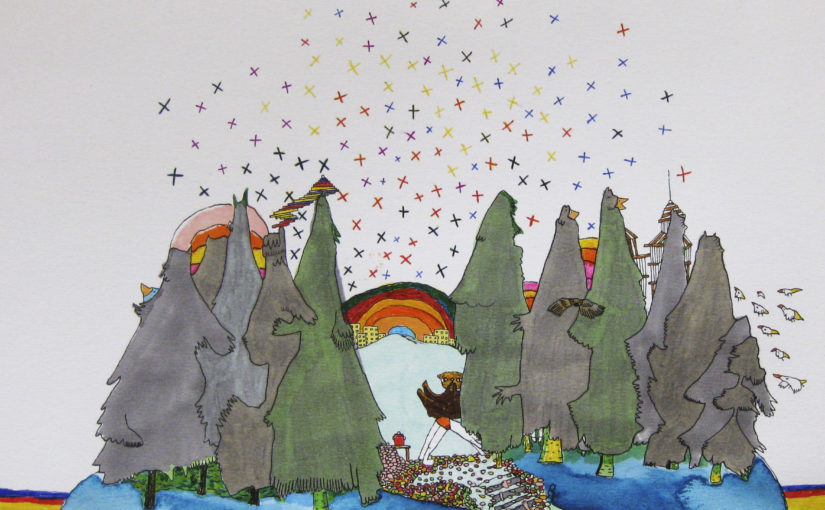